We took a ride in the 2024 Chevrolet Corvette E-Ray, we drove the 2023 Genesis G90, and our spy photographer spotted the 2024 Lincoln Aviator. It’s the Week in Reverse, right here at Motor Authority.

The 2024 Chevrolet Corvette E-Ray broke cover this week. We got a ride in the passenger seat and found the power is immense and the hybrid system isn’t meant as a fuel economy play. We look forward to driving the $104,295 E-Ray soon.

Wyoming lawmakers proposed a ban on electric vehicle sales by 2035. The elected officials noted the importance of oil and natural gas industry to the state, along with the lack of current charging infrastructure. The bill has a clause that makes it only a suggestion, though, so it won’t have any teeth if it does pass.

We drove the 2023 Genesis G90. The verdict? With the G90, the Korean luxury automaker reminds BMW and Lexus what understated class and elegance looks like. However, this flagship needs more development time to tune its suspension.

Our spy photographer spotted the 2024 Lincoln Aviator undergoing testing on public roads. The front and rear ends were covered in camouflage, indicating both will be refreshed. Inside, the Aviator’s dashboard looks more refined with a better integrated touchscreen. 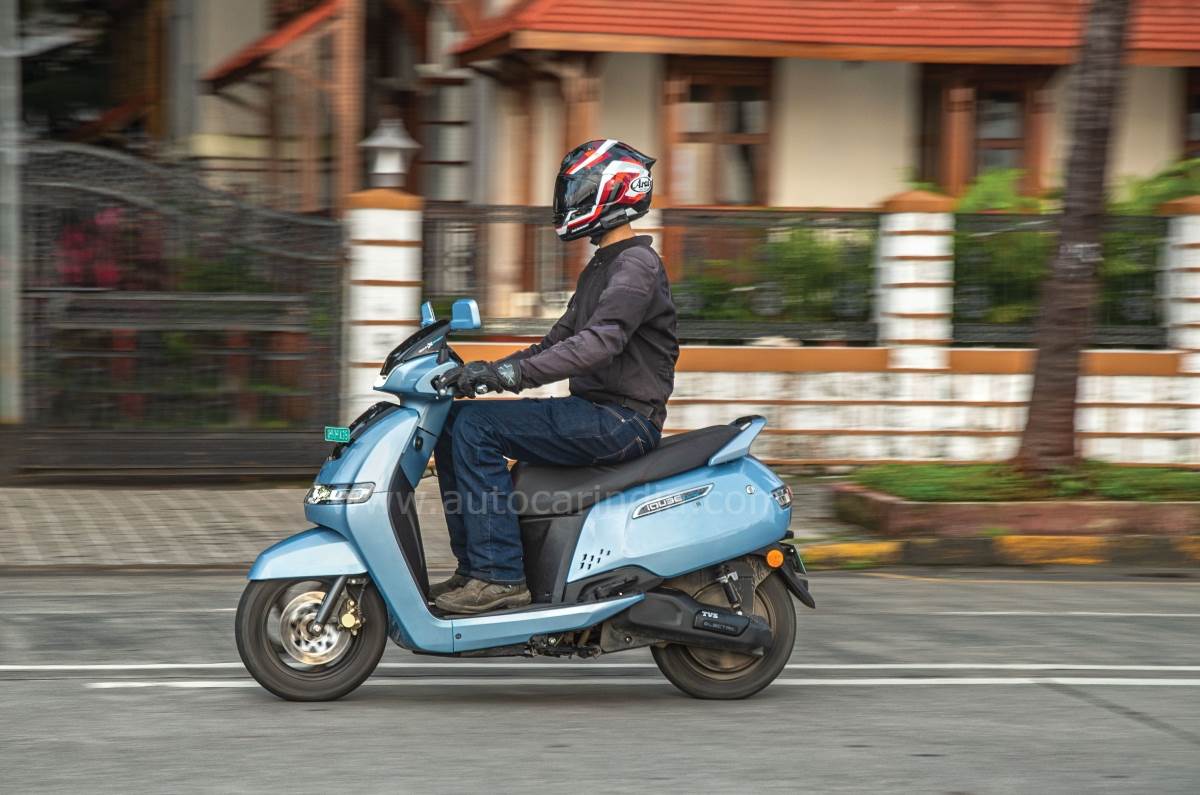