The 2024 Ford F-150 got caught by our spy photographer’s camera while testing on public roads. The refreshed F-150 will sport updated front and rear lighting elements, tweaked grilles, and revised technology inside its cab.

The 2024 model year marks the end of the road for the Jaguar F-Type. To celebrate the occasion, the F-Type 75 special edition will be available as a coupe or convertible.

Amid increased competition, Tesla dropped prices across the board. The Model Y saw the largest price drop with a cut of 20%, while the Model 3 got the smallest drop at just 3%. The Model S was cut 10% and Model X dropped 9%.

The 1970 Dodge Challenger R/T SE known as the “Black Ghost” is headed to auction. A legend among muscle cars for its street racing exploits, the car’s appearance in May at Mecum’s sale at the Indiana State Fairgrounds will be the first time this Dodge has hit the auction block.

We drove the 2023 Genesis G90. The verdict? BMW should be concerned about the design department at Genesis, but the Germans shouldn’t lose sleep just yet. The Genesis team still has some fine tuning to do in terms of suspension control and weight reduction. 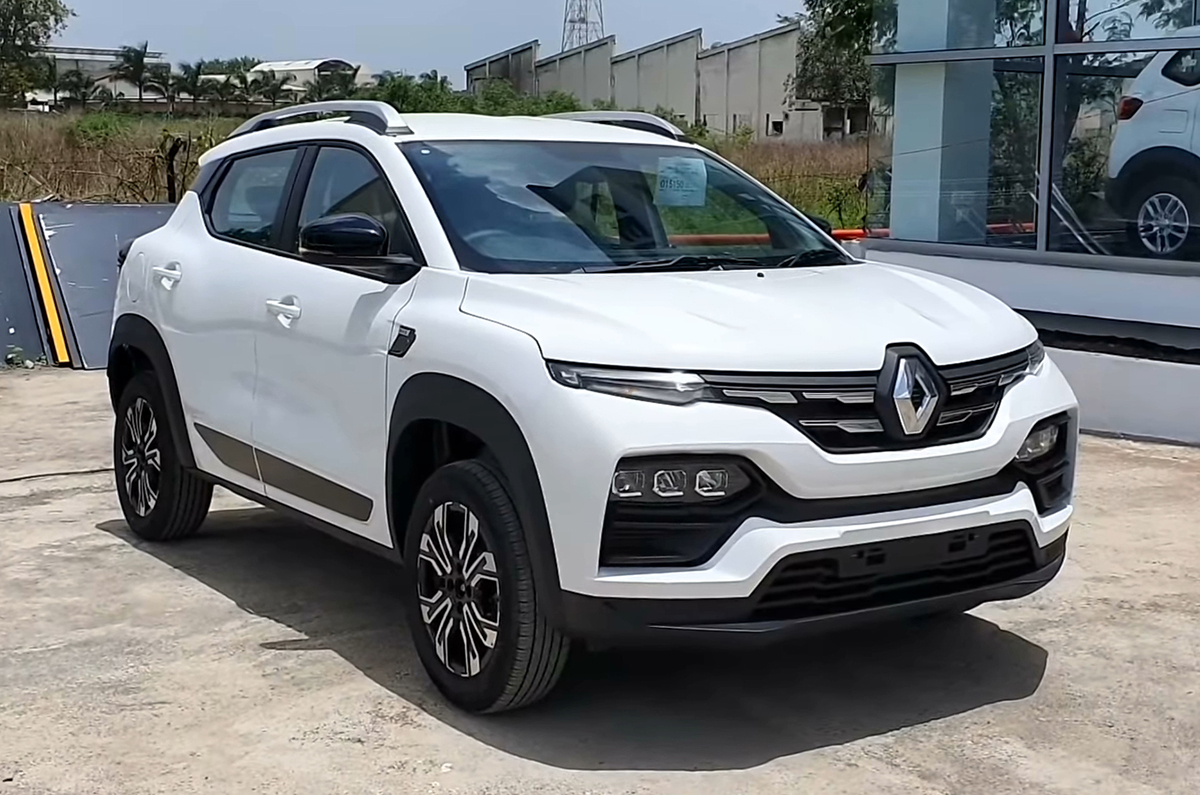 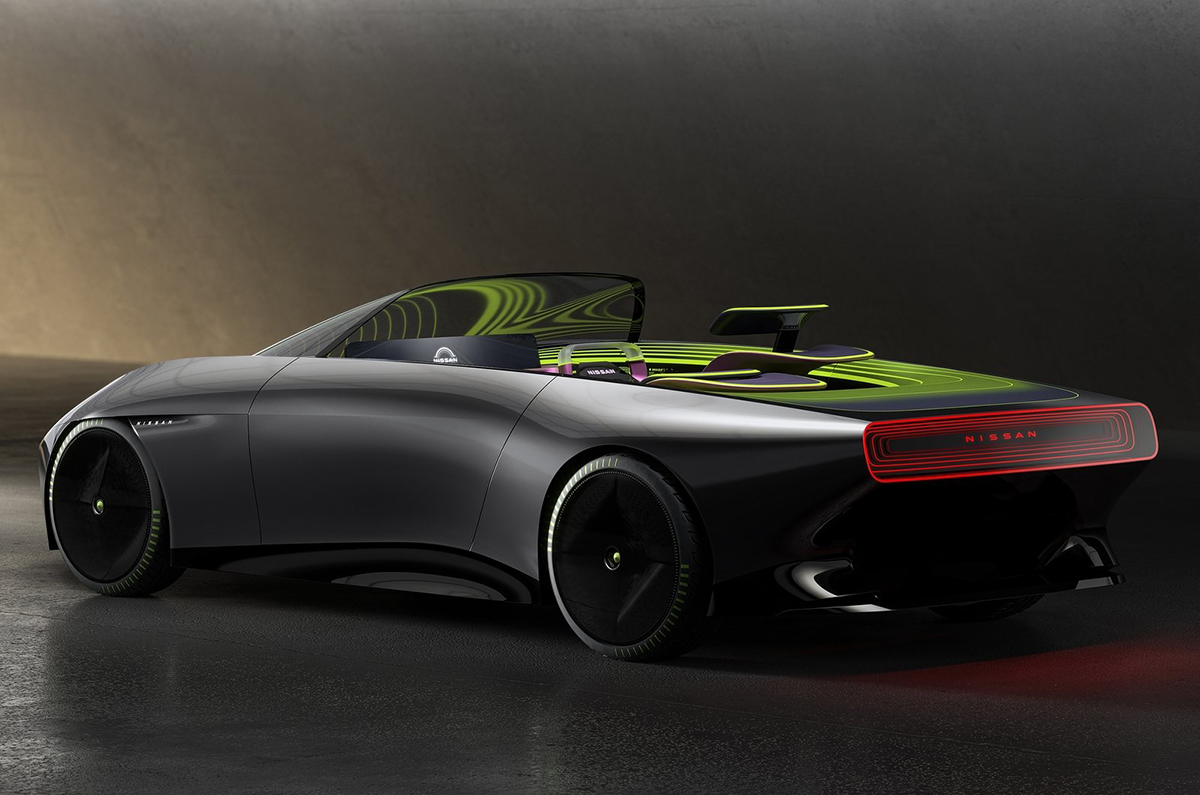