Toyota is working on a redesign for the Tacoma, and patent drawings that recently surface likely reveal the truck’s new look. The redesigned Tacoma is expected to debut late this year or early next, and will boast a new platform and eventually the availability of an electric powertrain.

The latest BMW M3 has spawned a hardcore CS version that will be available later this year in limited numbers. The wild sport sedan is based on the M3 Competition but boosts performance with increased power and less weight.

Audi looks to be preparing an update for its Q7. The automaker is out testing prototypes featuring new styling front and rear. The update will actually be the second for the current Q7 which arrived for 2017 and was given its first update for 2020.

2024 Honda Civic Hybrid due as sedan and hatchback, but no PHEV

Semi factory part of $3.6B upgrade of Tesla’s Nevada plant 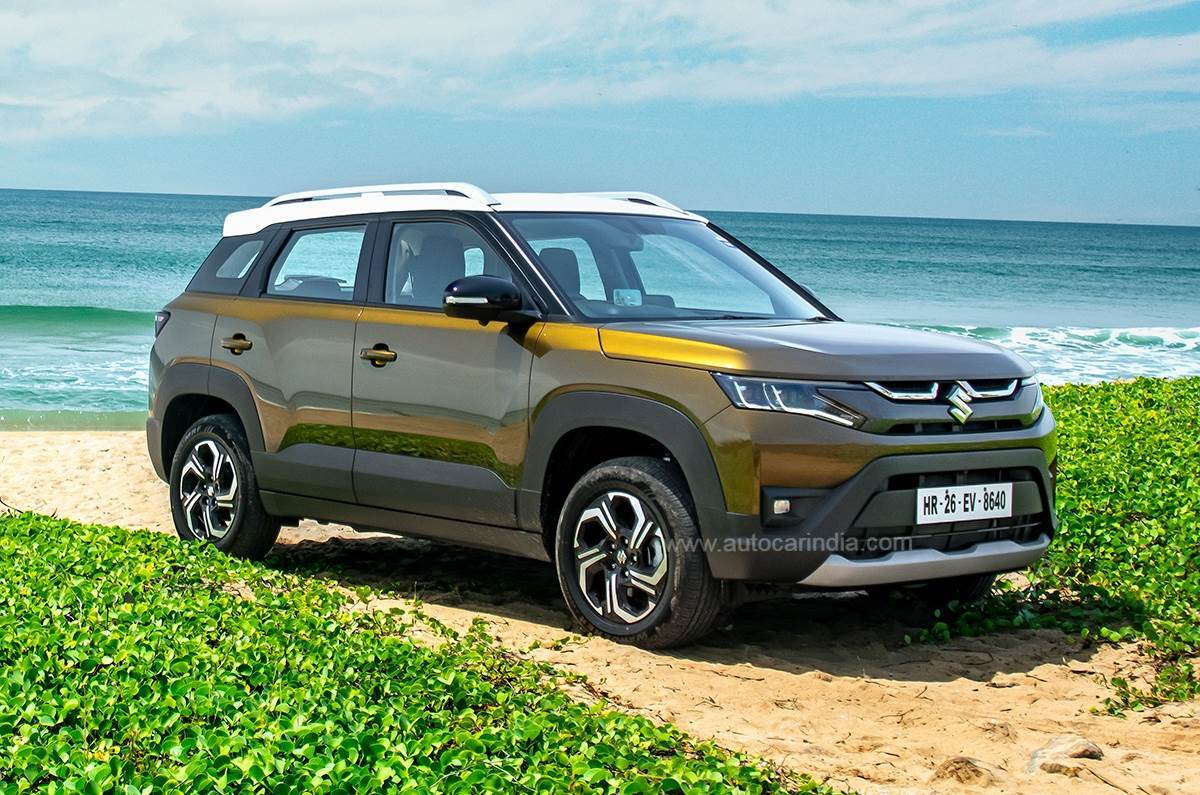