The Altroz is a stylish and spacious hatchback that’s available for a good bargain. Here’s how to pick a good used example. 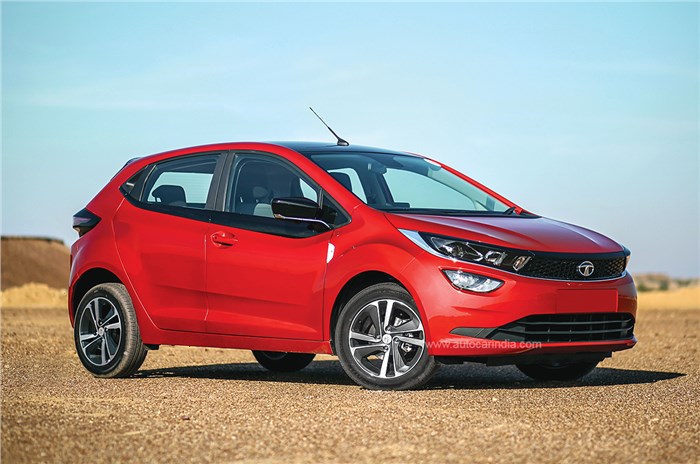 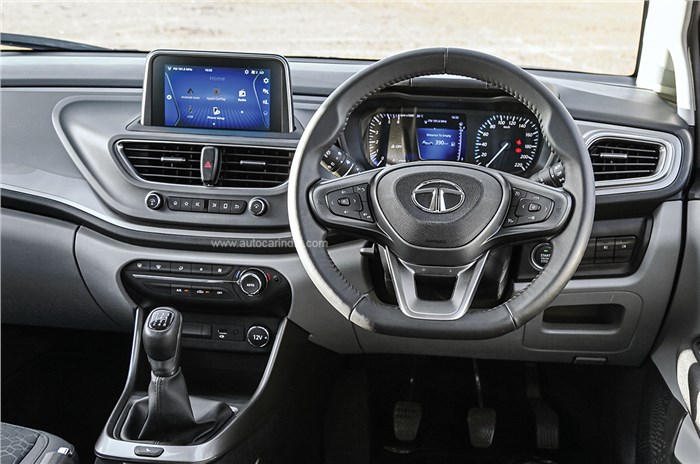 Layered dash is pleasing to the eye and material quality is good too.

LOOK OUT FOR: Infotainment and DPF issues

The Altroz is Tata’s first crack at the premium hatchback segment where established rivals like the Hyundai i20 and Maruti Suzuki Baleno reside. The first model to be built on Tata’s ALFA platform, the Altroz is a stylish and practical car and also has a 5-star crash rating in Global NCAP’s tests. And while its touchscreen may lack the dazzle, the Altroz is well-specced and is available at very affordable prices, making it an enticing proposition in the used market. But, before you buy one, here’s what you need to consider.

Tata officially launched the Altroz in early 2020. At launch, the Altroz came with two engine options – a 1.2-litre, three-cylinder, naturally aspirated petrol that puts out 86hp and 113Nm, and a 1.5-litre, four-cylinder turbo-diesel, which produces 90hp and 200Nm. Both engines come paired to a 5-speed manual gearbox as standard. In 2021, Tata introduced a 110hp, 140Nm, 1.2-litre three-cylinder turbo-petrol engine to the line-up and a year later, a dual-clutch automatic gearbox option was added, but paired with the naturally aspirated petrol engine only. 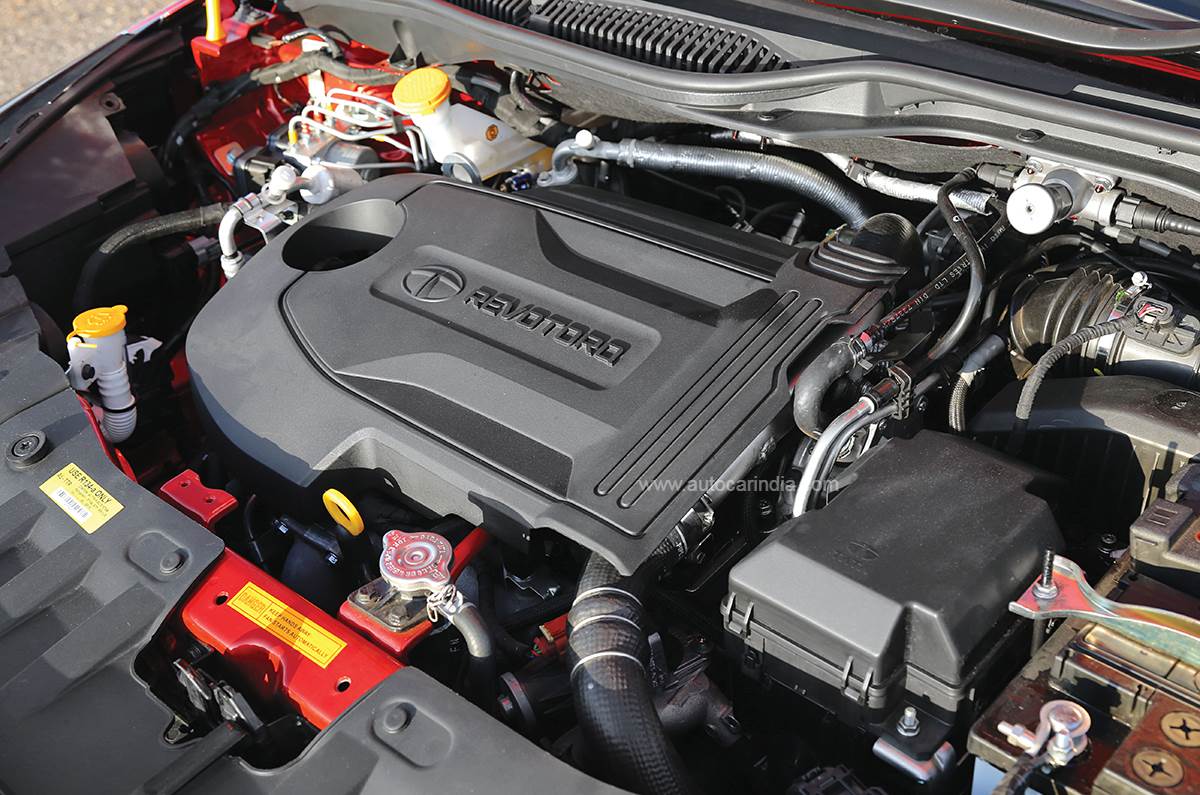 With a wide range of engines and gearboxes to choose from, there’s an Altroz for many use cases. If you want a car for your daily commute, the naturally aspirated petrol will do and it also does come with the option of an automatic gearbox, though don’t expect refinement or a peppy drive with either manual or auto. The turbo-petrol is the one to go for and the diesel if you have a lot of running. Overall too, the diesel provides a good mix of performance and efficiency, and given that it’s one of the few hatches on sale with an oil burner under the hood, it makes it a tad bit more appealing.

The Altroz was launched in five trim levels – XE, XM, XT, XZ and XZ Option – with the XZ Plus trim introduced later. Also on offer were a number of customisation packs for buyers who are looking for more features, but don’t want to pay extra for a higher variant. 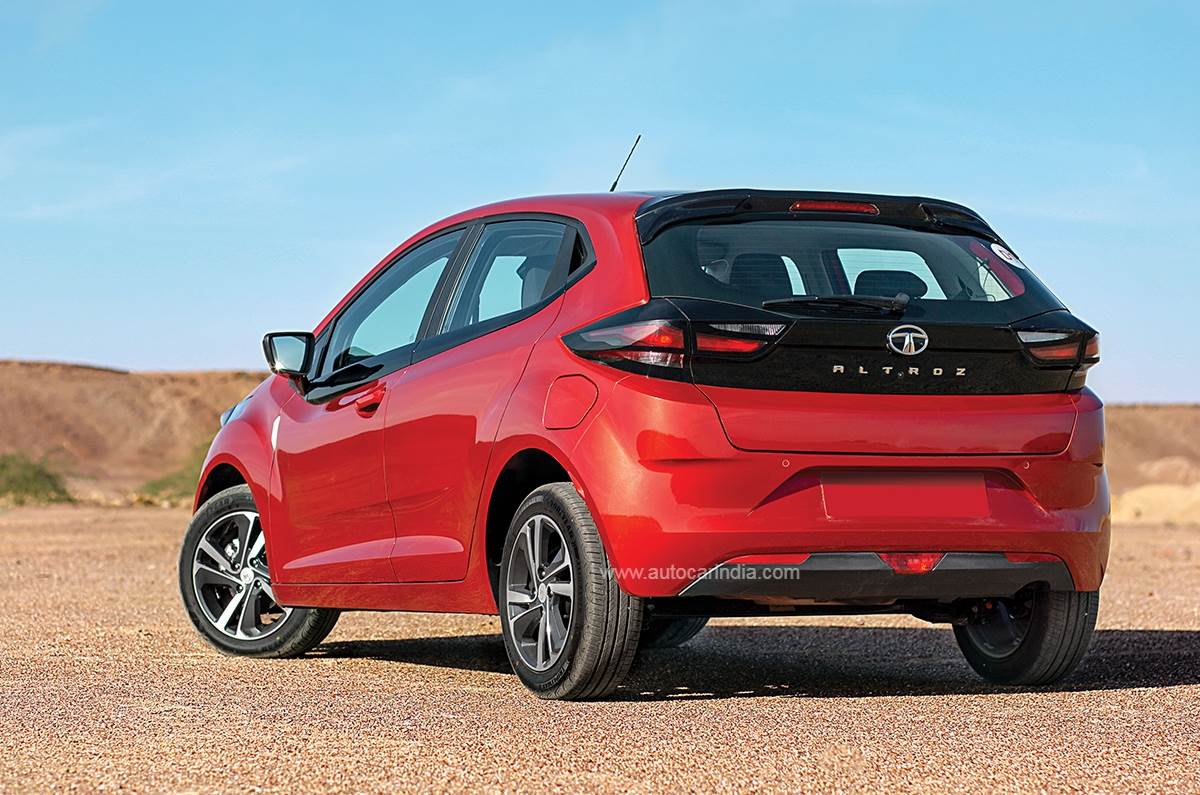 It remains one of the most stylish hatches on sale; black trims look cool.

It’s worth going for one of the higher trims (XZ and above) for all the features, but a mid-spec version with an additional feature pack would do just fine as well. As all variants are pretty well equipped in terms of safety, you should pick your model of choice depending on the comfort and convenience features you want. Finally, the Altroz is backed by Tata’s widespread service network in India. Spare parts for the hatchback are readily available too, so it should be a relatively stress-free ownership experience.

What to look out for in a second-hand Tata Altroz 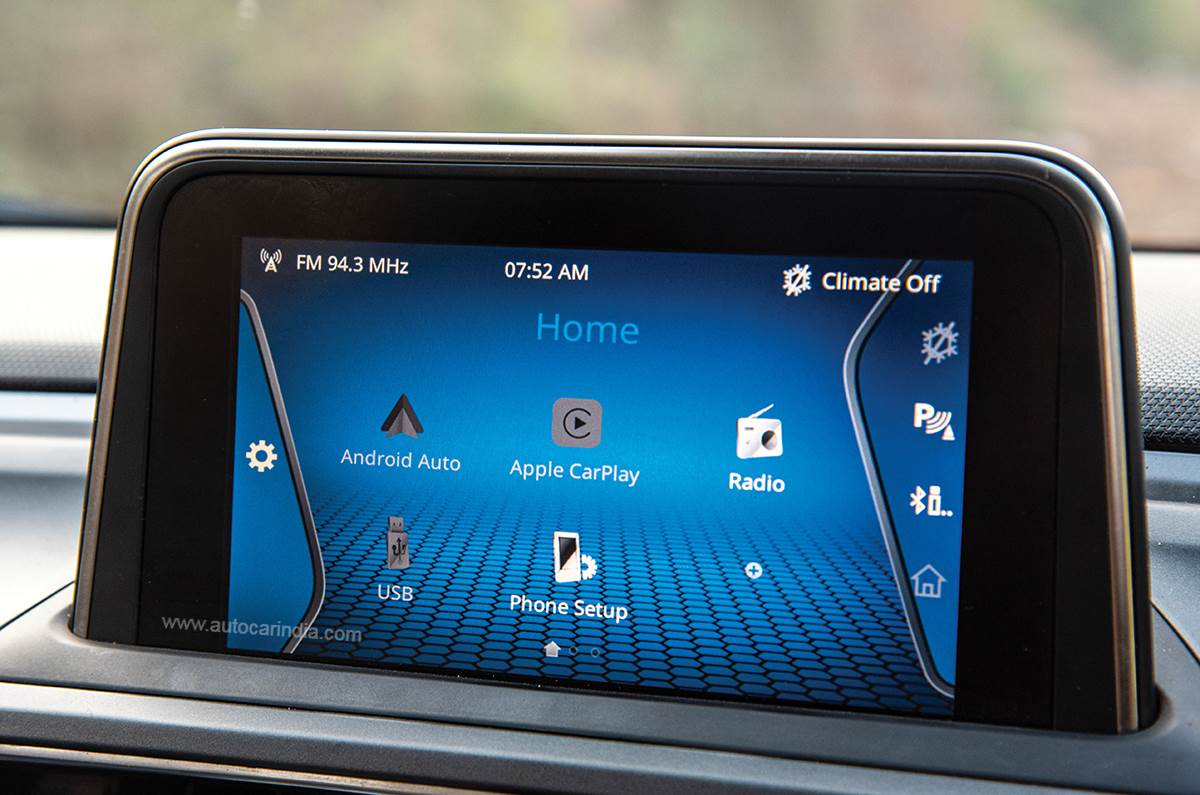 Some Tata Altroz owners have faced software issues with their car’s infotainment system, especially in models that were built early in the lifecycle. There have been complaints about the system freezing, crashing abruptly and being laggy in response. In some cases, it also led to the reverse camera packing up. Before making the purchase, play around with the infotainment and ensure it doesn’t falter.

A few owners have also faced issues with the DPF (diesel particulate filter) clogging up prematurely, especially if the car has been run in the city a lot. Look out for the DPF warning light in the instrument console before making the purchase. In order to regenerate the DPF, one has to drive the car in a particular manner, which has been specified in the owner’s manual.

Although not a common issue at all, there have been reports of the Altroz developing interior rattles as it ages. On a test drive, drive through a rough patch of road and listen out for any squeaks or rattles inside the cabin. Furthermore, it’s always a good idea to inspect all body panels for any damage and check the condition of consumable parts like the tyres and the brake pads.

Spending anywhere between Rs 5 lakh-8 lakh for a used Altroz makes sense. Anything more expensive, and you’d be better off buying a brand new one. Getting an automatic or a turbo-petrol for this price may be challenging, but you can try to haggle to bring the asking price down, as demand for used Altroz’s isn’t that high.

Should you buy a used Tata Nexon EV?