It was a reunion that the football world was awaiting eagerly despite the contest being just a ‘friendly’. French club Paris Saint-Germain squared off against a Riyadh XI on Thursday but the lively on-field encounter produced a nine-goal thriller with Cristiano Ronaldo, Lionel Messi, Kylian Mbappe, Sergio Ramos all registering their names in the scoresheet.

It was the first piece of action for Portuguese icon Ronaldo since his team’s crashed out from the FIFA World Cup 2022 last ear as he made a tearful exit. He had already seen his Manchester United contract terminated with mutual consent earlier but post the spectacle, signed a blockbuster deal with Saudi club Al-Nassr FC.

It was his eternal rival Messi who made the first impression by scoring in the third minute before Riyadh XI were awarded a spot-kick in the 34th minute with Ronaldo converting to equalise before breaking into his iconic celebration in front of the packed crowd at the 69000-seat King Fahd Stadium.

The penalty kick was awarded after Ronaldo and PSG ‘keeper Keylor Navas were vying for a high ball. As Ronaldo leapt high hoping to head the ball inside the net, Navas charged forward for a challenge, hoping to punch the ball away, he instead caught his famous opponent and ex-Real Madrid teammate’s cheek.

The impact left Ronaldo on the turf with physio rushing out for treatment as the 37-year-old was pictured nursing a bruised cheek. A yellow card was shown to Navas for the challenge and a spot-kick was awarded to Riyadh XI.

It was a mistake alright and Ronaldo took it sportingly and was seen having a chat with Navas right afterwards before being checked on by Mbappe.

Ronaldo is expected to make his debut for Al-Nassr this Sunday with AFP reporting his deal with the Saudi club is worth a jaw-dropping 400 millions euros. 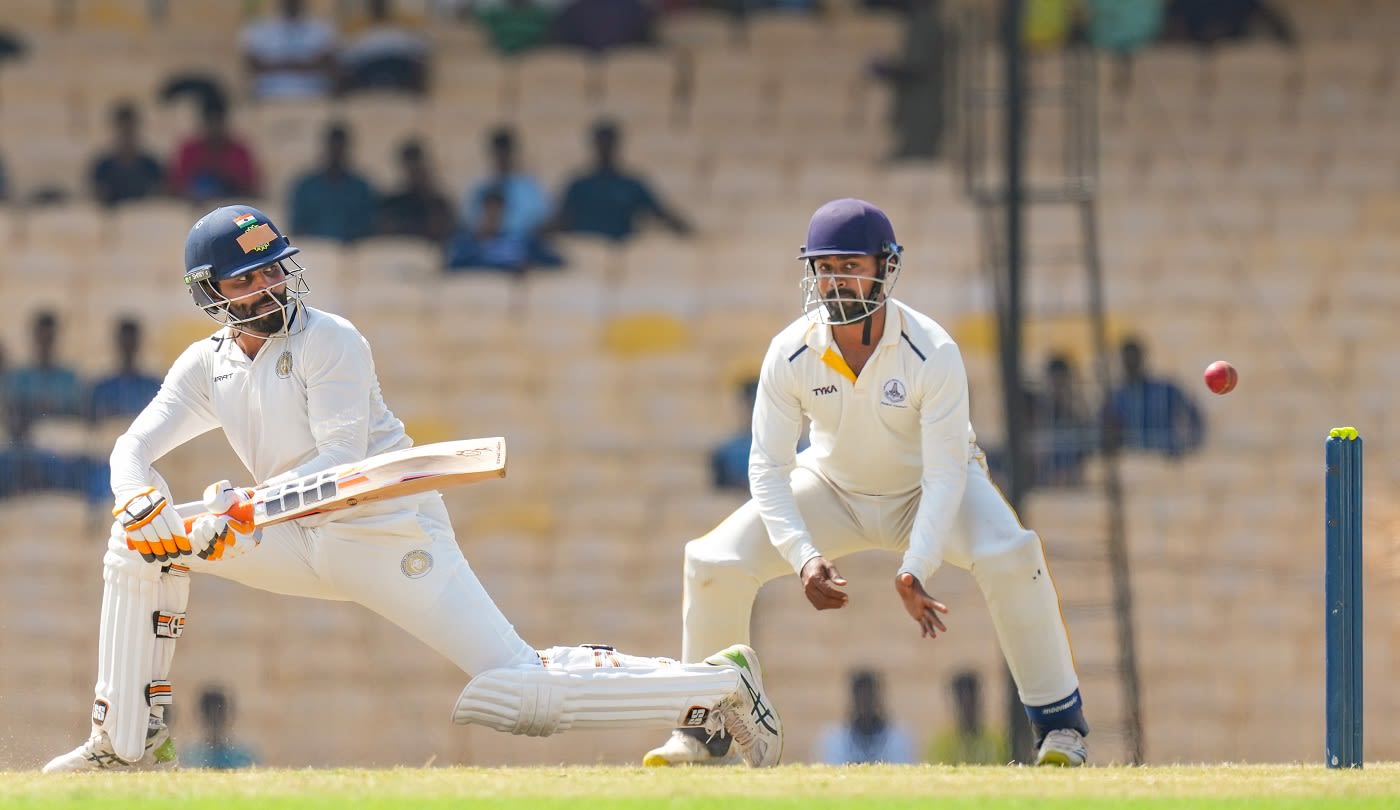