The Melbourne Cricket Club, who manage the MCG, and the Victorian government have made informal inquiries to Cricket Australia about hosting a Test match between India and Pakistan in Melbourne after the success of the classic T20 World Cup encounter played between the two sides in October.

While speaking on SEN radio on day four of the second Test between Australia and South Africa, MCC chief executive Stuart Fox revealed that the club, as well as the Victoria government, had made an inquiry to CA about hosting a neutral Test.

India and Pakistan have not played a Test match against each other since 2007 and have not played against each other in bilateral international cricket outside of World Cups and the Asia Cup since 2013.
But Fox said the MCC would love to host the two countries in Test cricket after 90,293 fans jammed into the MCG to watch the last ball thriller in the T20 World Cup in November.

“Absolutely. Three [Tests] in a row would be lovely at the MCG. You’d fill it every time. We have asked,” Fox said. “We’ve taken that up with Cricket Australia. I know the [Victoria] government has as well. Again, it’s enormously complicated from what I can understand, amongst a really busy schedule. So I think that’s probably the greater challenge.

“Wouldn’t it be great that it wasn’t just Australia-centric and Victoria-centric, that we’re catering for all the countries and filling the stadium all the time. So we have asked.

“Hopefully, Cricket Australia keep taking it up with the ICC and keep pushing for it. When you do see some of the stadiums around the world unoccupied, I think it would be much better to have a full house and that atmosphere and celebrating the game with full houses.”

A CA spokesperson confirmed to ESPNcricinfo that any decision on playing a neutral Test or Test series between India and Pakistan was solely in the hands of the BCCI and the PCB, but said there would be some interest from CA to host a neutral game at a venue in Australia if there was ever an agreement between the two boards.

“It would be up to the two countries to agree,” the spokesperson said. “But if there was to be a Test between India and Pakistan on neutral territory, we would of course be interested in the opportunity to host it in Australia. The supporters of the two teams here for the World Cup were amazing and the vast majority of those fans live in Australia.”

Pakistan are set to play the Boxing Day Test against Australia at the MCG in 2023 as part of a three-match series in the next World Test Championship cycle. Fox was hopeful that the MCG could attract the same number of Pakistan fans that turned out for the T20 World Cup match against India and the final against England, where more than 80,000 also attended with the majority of those being Pakistan supporters.

“I’ve never seen anything like it at the MCG, that India-Pakistan game was something else,” Fox said. “The atmosphere, I’ve never felt it like that. The noise after every ball was just phenomenal and the families and children and everyone enjoying it.

“I think if we can be more inclusive and make sure that we cater for all cultures, we’ve got to tap into that Pakistan community next year. We want them here and that would be fantastic to have a full house day one.”

Alex Malcolm is an Associate Editor at ESPNcricinfo 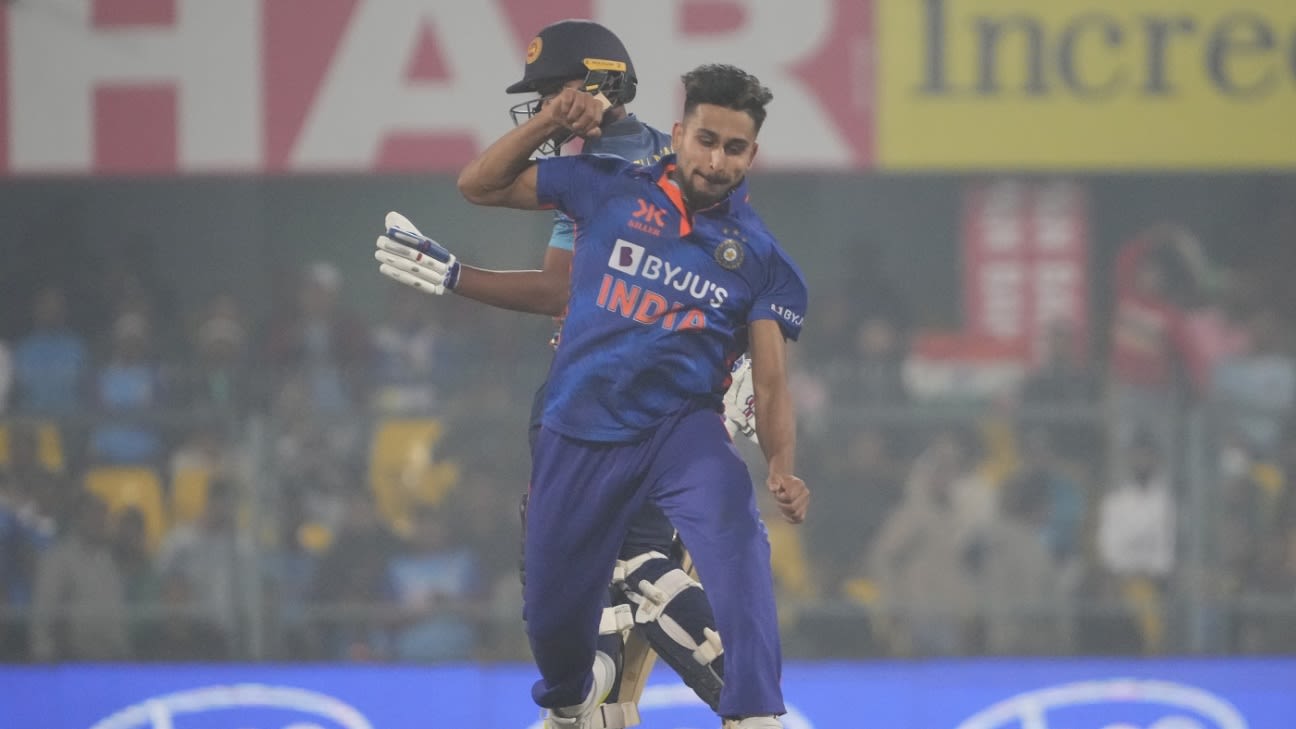