An agent from the YRF Spy Universe (it’s a thing) has urged cine-goers not to share spoilers for Shah Rukh Khan’s new release Pathaan which opened today. Actress Katrina Kaif shared a message that she signed as Zoya, the name of her character in the Tiger films that’s part of the spy-verse. She wrote in an Instagram Story: “My friend Pathaan is on a dangerous mission. It is very important in the interest of national security that you don’t reveal anything about this. You are all part of this classified mission now. Zoya.” The accompanying picture is one of Katrina Kaif as Zoya.

Pathaan, co-starring Deepika Padukone and John Abraham, is the fourth film in YRF’s spy-verse after Ek Tha Tiger, Tiger Zinda Hai and War, starring Hrithik Roshan and Tiger Shroff. Salman Khan, star of the Tiger franchise, makes a cameo appearance in Pathaan just as he did in Zero.

A third Tiger film, in which Salman Khan and Katrina Kaif reprise their roles, is in production there is a sequel to War lined up. 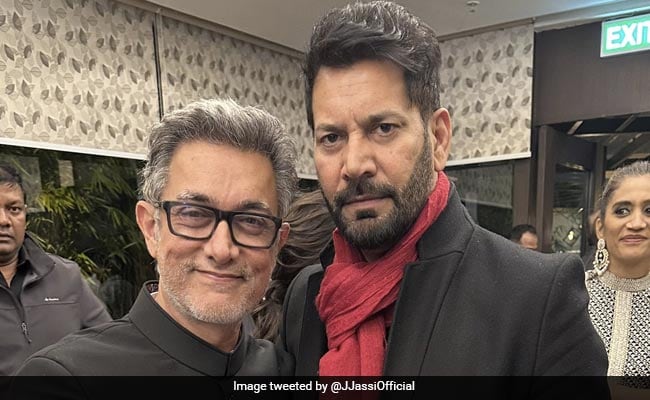