Choreographer Tushar Kalia married model Triveni Barman recently and he announced the big news on social media by sharing a picture from their wedding on his Instagram profile. The Khatron Ke Khiladi 12 winner shared a happy picture with his wife from the wedding. The bride wore red and the groom opted for an off-white sherwani. The couple can be seen smiling with all their hearts in the picture. Tushar Kalia simply tagged Triveni Barman in the post and wrote “Blessed,” adding a heart emoji. Tushar Kalia had actively been sharing posts from his wedding festivities on social media.

Check out the wedding picture here:

On Tuesday, Tushar Kalia posted a video from what appears to be his and Triveni Barman’s sangeet ceremony. The couple can be seen dancing together in the video. “Beginning of forever,” he captioned the post.

Take a look at the video here: 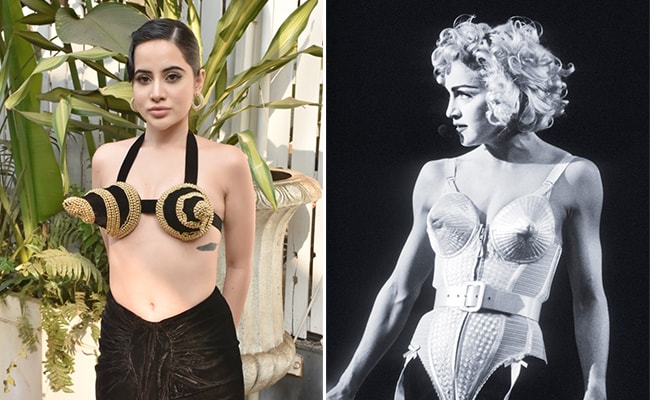