Zahan Kapoor is making all the right noises on social media. After all, he is all set to make his debut with Hansal Mehta’s Faraaz. The film will hit the theatres on February 3. Zahan, who is the son of Kunal Kapoor and the grandson of the legendary actor Shashi Kapoor, plays the titular role in the film. The spine-chilling trailer, which was released on Monday, has given a sneak peek into Zahan’s character. Faraaz is based on the 2016 terror attack at a cafe in Dhaka. Zahan, at the time of sharing the trailer, wrote, “Humbled to play Faraaz: an untold story of a boy who stood up against hate and terrorism with humanity and friendship.” Faraaz also stars veteran actor Paresh Rawal’s son Aditya Rawal.

Zahan Kapoor also shared the film’s poster on Instagram and wrote, “To face your fears is one thing. To face your own faith, wielding weapons of terror is something else entirely. What we do in those moments will define us forever.” One of the first to drop a comment under the post was his cousin, actress Karisma Kapoor. She dropped fire, clap and raising hands emojis. Navya Naveli Nanda left a red heart.

When the teaser was released, in 2021, Kareena Kapoor wrote a special note for Zahan Kapoor. Giving a shout-out to her cousin, she said, “When the night is darkest, faith shines brightest! Here’s the first look at Faraaz, a film on Bangladesh’s 7/16 attack, by maverick filmmakers Anubhav Sinha, Hansal Mehta and Bhushan Kumar, which is an incredible true story of a hero who will restore your faith in humanity.” She added, “All the best Zahan Kapoor, super proud of you and can’t wait to see you on the big screen!”

Earlier, during an interview, Hansal Mehta told news agency PTI, “Both Zahan and Aditya have been selected on the basis of their talent and potential. The characters they play are very intricate and I’m sure the audience will love them too.” 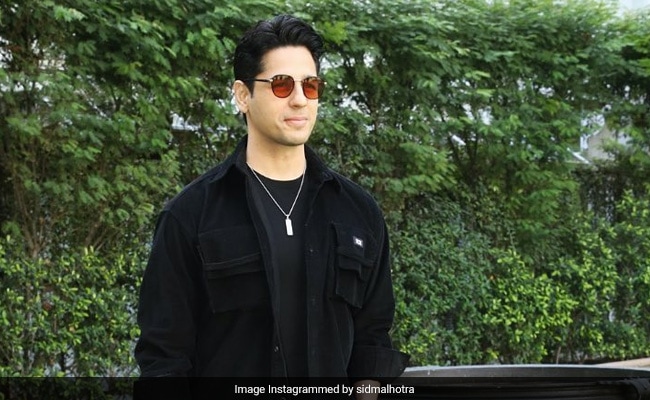