Most of Mercedes Benz’s line-up will go full electric in the coming years, negating the need for a separate EQ line-up.

Mercedes-Benz will stop using ‘EQ’ branding for its next-generation electric cars, due in late 2024, a report has suggested. Citing company insiders, German trade newspaper Handelsblatt reported that the branding will become redundant as Mercedes’ line-up becomes increasingly dominated by electric models. The manufacturer previously committed to offering an electric equivalent of each of its models by 2025.

Globally, seven pure-EV models from Mercedes-Benz are on sale EQE, EQE SUV, EQS, EQS SUV, EQC, EQA and EQB. In India, Mercedes-Benz sells the EQB SUV, the EQC and the EQS sedan. Over the next two years, the brand will introduce an electric version of the rugged G-Class 4×4 and a long-range compact sedan based on the EQXX concept to its international line-up, taking its EV range to roughly the same magnitude as its long-established combustion car line-up.

The ‘EQ’ name is presently also used on mild-hybrid and plug-in hybrid models – ‘EQ Boost’ for the former, denoting electric motor assistance for the internal combustion engine, and ‘EQ Power’ for the latter, indicating direct drive from the electric motor.

Mercedes is expected to phase out combustion engines in most markets from 2030. The recently launched C-Class is likely to stay on sale until around 2028, there is a new combustion-engine E-Class due for a global debut later this year, and the pair’s respective SUV siblings – the GLC and GLE – will also return with combustion power for another generation.

Mercedes-Benz told our sister publication Autocar UK that it is still important for them to underpin their strategic pillar ‘Lead in Electric’ with the brand ‘Mercedes-EQ’, “With the EQ models, we address customers who feel particularly addressed by progressiveness and innovative strength in the field of e-mobility. With the aim of becoming fully electric from our parent brand Mercedes-Benz by the end of the decade, we will adapt the positioning of the vehicles and thus also the use of the brand in a contemporary way, but it is still too early for details.” 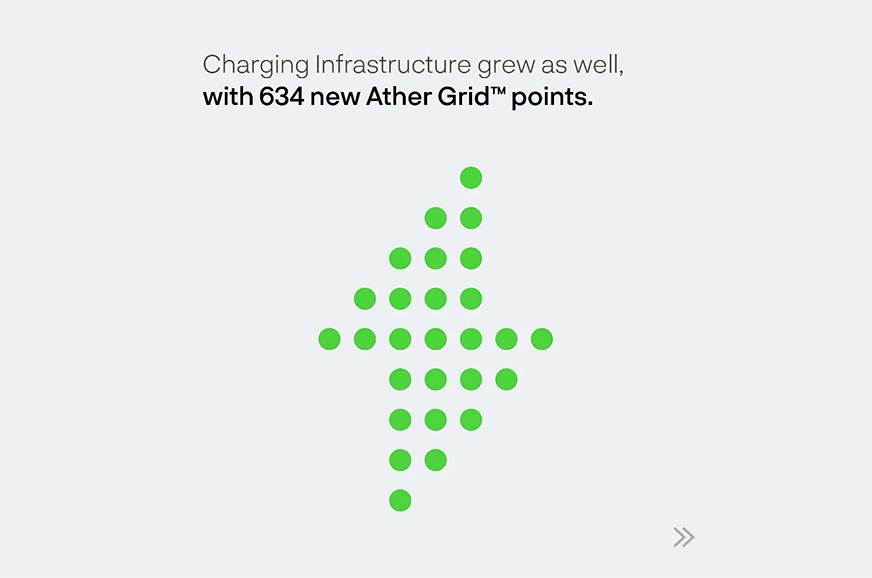