Composer MM Keeravaani tweeted his thanks to the government after being named as a Padma awardee on Wednesday evening. The Golden Globe winner will receive the Padma Shri, India’s fourth highest civilian honour. The Padma Awards are handed out every year by the government. MM Keeravaani is among those awardees who will be honoured for their contribution in the field of art. In his thank you post, he named his parents as well as mentors, among them his music teacher Kavitapu Seethanna.

In his tweet, MM Keeraavani wrote: “Much honoured by the civilian award from the Govt of India. Respect for my parents and all of my mentors from Kavitapu Seethanna garu to Kuppala Bulliswamy Naidu garu on this occasion.”

From the world of cinema, actress Raveena Tandon has also been given a Padma Shri. The award ceremony will be held later this year with President Droupadi Murmu expected to present the honours.

In RRR, set in the pre-independent India of the 1920, the globally viral Naatu Naatu is a dance battle in which the two leads, played by Ram Charan and Jr NTR, take on an entire garden party of Britishers and, eventually, each other. The grueling dance routine prompted fans around the world to attempt the moves.

RRR, directed by SS Rajamouli, is a period film mounted on an extraordinary scale. It is a fictionalized tale of two real-life freedom fighters, Alluri Sitaramaraju and Komaram Bheem. In the film, they meet and become best friends, eventually teaming up against the British. The cast includes Alia Bhatt, Ajay Devgn, Ray Stevenson, Alison Doody, Olivia Morris and Edward Sonnenblick.

RRR is one of the highest-earning Indian films with worldwide collections of over Rs 2,000 crore.

Want To See What Fuss Is About: Cine-Goer Watching Pathaan In Assam 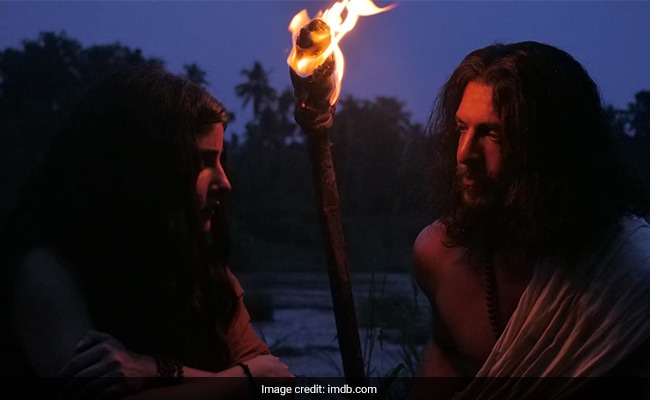