A throwback of Jr NTR and Ram Charan. (courtesy: alwaysramcharan)

Ram Charan And Jr NTR’s tale of friendship, much like the equation of their characters in SS Rajamouli’s smash hit RRR, wasn’t the smoothest during the initial phases of their careers. During their recent visit to Los Angeles (because of the Golden Globes), the stars opened up about their equation, their family rivalry and more. In an interview with Los Angeles Times, the superstars addressed the 3-generations-long rivalry. Both Ram Charan and Jr NTR come from families of actors. JR NTR is the grandson of late film legend N T Rama Rao Sr who was also the former Chief Minister of Andhra Pradesh. Jr NTR’s father Nandamuri Harikrishna was also a veteran actor-politician. Ram Charan is the son of Chiranjeevi, who is among the most influential actors in Telugu cinema. Ram Charan’s maternal grandfather Allu Ramalingaiah was a Padma Shri awardee. Ram Charan’s uncles Nagendra Babu, Pawan Kalyan, and Allu Aravind are also top actors of their generation.

Simply put, both Ram Charan and Jr NTR come from a rich film legacy. The actors addressed the apparent rivalry between their families in the Los Angeles Times interview. “The whole concept of having a rivalry brought us together,” said Ram Charan, adding, “The only path we could take was friendship because we were bored of news of rivalry for more than three decades.” The actors reveled that the ice-breaking session happened during a practice session for a celebrity cricket match several years ago in Hyderabad.

Speaking of his current equation with Ram Charan, Jr NTR said, “It’s simple physics.” He explained: “Opposite poles attract. Charan gets attracted to what he doesn’t have in him. And I get attracted to what I don’t attain in myself, so we look up to each other. It’s a support system. We complement each other, and we can share a few secrets that will never get out.”

Both Jr NTR and Ram Charan have been top stars in the Telugu film industry for over decades now. However, the only time they shared screen space was in the 2022 film RRR, thanks to SS Rajamouli. 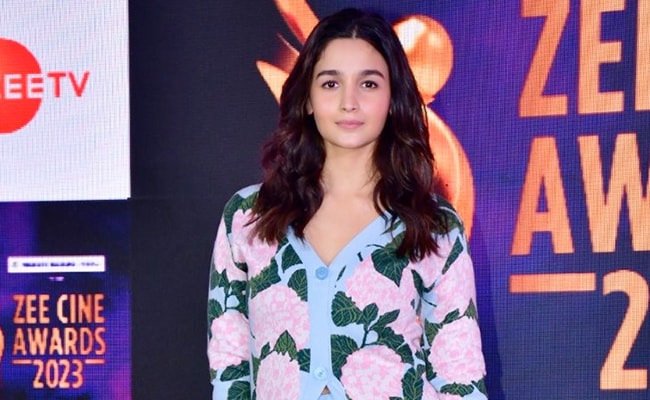