A still from the video. (courtesy: DVV Entertainment)

SS Rajamouli is a man of honour and there is no denying this. RRR, directed by SS Rajamouli, has been receiving international recognition at prestigious awards. The film’s song Naatu Naatu won a Golden Globe, and RRR has now been honoured with the Critics Choice Award for Best Foreign Film. That’s not all, the MM Keeravani composition also won the Critics Choice Award for the Best Song. However, amidst the celebrations, a throwback video from the RRR event in Mumbai has gone viral on social media. In it, Karan Johar is seen expressing his disappointment – albeit in a lighter vein – in SS Rajamouli’s decision to not involve him in the Hindi version of the film.

Karan Johar was the presenter of the Hindi version of Baahubali: The Beginning and Baahubali 2: The Conclusion, but SS Rajamouli chose Pen Studios’ Jayantilal Gada as the presenter for RRR.

At the event, Karan Johar asked SS Rajamouli why he didn’t give him the rights to the Hindi version, even though he had supported his two previous films. SS Rajamouli playfully responded that Dharma Productions made a lot of money from the two Baahubali films, but didn’t give him anything in return.

When Karan Johar said that he was “hurt” and “upset” at not being given the opportunity to present the Hindi version of RRR, SS Rajamouli said, “I asked you to be the presenter of Baahubali films. You made tens and hundreds of crores with that. So, when a producer makes so much money, usually as a director, I expect some gifts, sir. And what did you give me? You called for your talk show. You gave me a phone and a Bluetooth speaker and you wanted the rights of RRR Hindi.”

Karan Johar then joked that he could not possibly reveal how much he made from being the presenter ofthe Baahubali films.

SS Rajamouli then goes on to add that Jayantilal Gada and producer DVV Danayya have promised him some luxury gifts. The filmmaker tells Karan Johar, “Sir, look at Jayantilal sir. He has promised me a sea-facing flat in Bandra after RRR is a success. Right next to your house,” adding. “You will be shocked to know what my producer D. V. V. Danayya has promised me… a one-acre plot in Jubilee Hills,” referring to a plush area in Hyderabad.

When asked what Ram Charan and Jr NTR gave SS Rajamouli, the director said that they have given him their love. To this, Karan Johar says, “What do you mean, sir! I love you for so long but you still have material things out of me.” 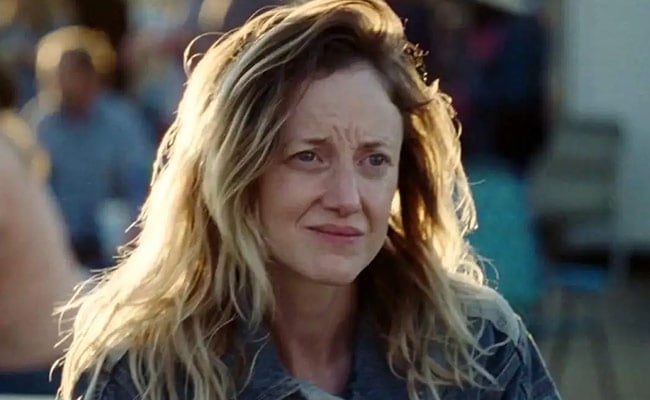