SS Rajamouli is a name that the world is familiar with today. The director’s last cinematic offering RRR is taking the world by storm and how! The film has won several international accolades including a Golden Globe award and two Critics’ Choice awards. In a recent interaction with Entertainment Weekly, the filmmaker was asked if he was open to working in Hollywood. To this, Rajamouli said, “I think it is the dream of every filmmaker across the world to make a film in Hollywood. I am no different. I’m open to experimentation.” But there was a caveat – “Back in India, I am the dictator. No one tells me how to make a film. Very probably, my first step will be collaborating with someone,” Rajamouli said.

He added that the “unusual amount of creative power” he enjoyed in India was causing him a “bit of confusion” about directing in a new landscape like Hollywood.

Recently, SS Rajamouli was also seen on Late Night With Seth Meyers. While on the show, he spoke about the response to RRR globally. SS Rajamouli revealed, “The fans will be tearing up newspapers all through the night, making huge bags of confetti, and they come to the theatre. The moment the actor’s name is displayed or the actors come in or they anticipate their favourite star is coming onto the screen, all the confetti will be thrown into the air. You won’t see the picture, and they will be laughing and shouting so loudly, you can’t hear the sound.” He added, “The projector operator, who is not supposed to meddle with the sound, will be increasing the DB of the sound but still you can’t hear anything.”

The filmmaker added: “Exciting is an understatement. We are on top of the world. I make films for Indians in India and across the globe. When appreciation came in from the West, our initial thought was that these are friends of Indians who have seen RRR. Then celebrities, story writers, film directors, so many people started tweeting about it, talking about the film on social media. They started championing the film by word of mouth, we thought okay this is growing much more. RRR was released on Netflix and was in the top 10 list for 10 consecutive weeks. It is the highest-grossing Indian film in Japan.” 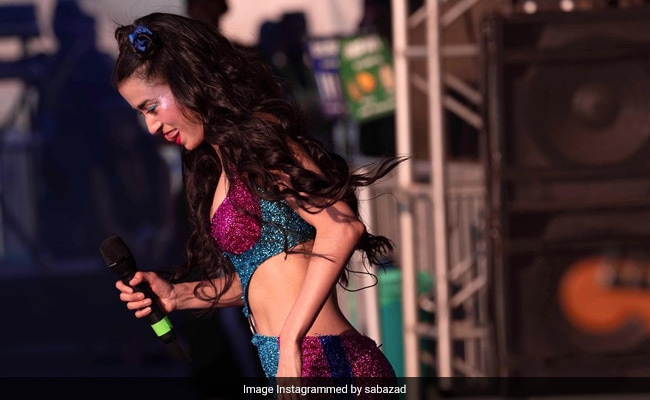